Lawrence Ferlinghetti founded City Lights in 1953, the shop and publisher that was the crossroads and synonym of the Beat Generation. A movement that codified the post-war angst that travelled parallel to existentialism in Europe in the United States. City Light is still a Mecca for aspiring American poets, and the city of San Francisco has made it a point of reference for the American poetry world, with connections also to the political left in the area. So, it doesn't take long to understand the subjects Ferlinghetti chose for his carpets, produced in collaboration with Cleto Munari: an image of Che Guevara, designed by Ferlinghetti himself.
Size
300 x 400 cm
Shape
rectangular
Material
eleganza yarn
Origin
Turchia
Spessore
12 mm
Technique
hand-knotted rug
Add to cart
richiedi customizzazione
richiedi informazioni 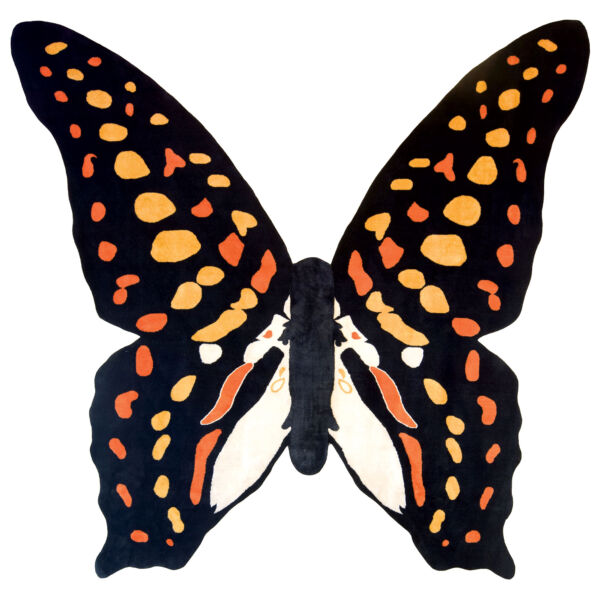 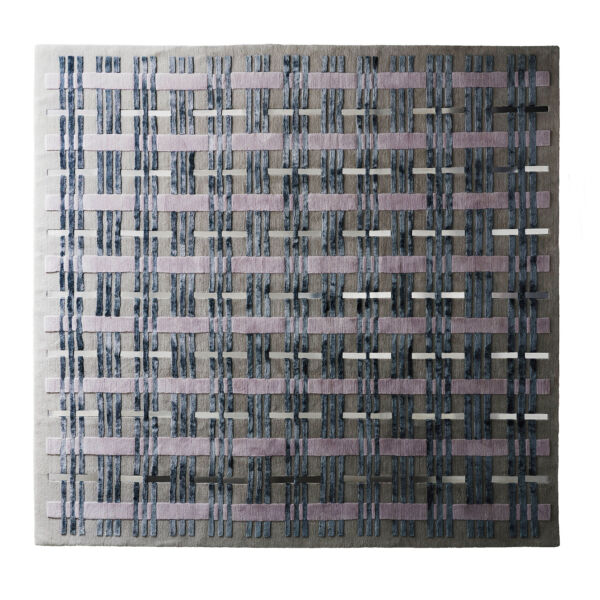 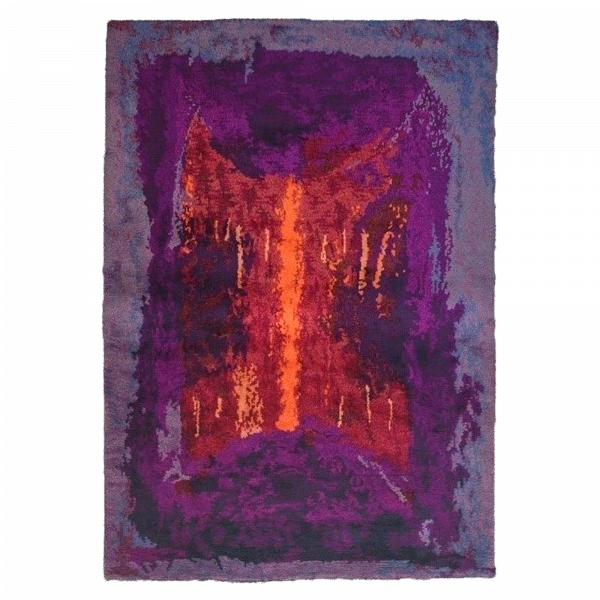 Unique carpets, created from customers' ideas and wishes. Discover how a custom-made Moret carpet is created.

The perfect match between the style of carpet and the character of a room. Find out how to decorate with carpets.